Books to Read if You Love Historical Romances

in Books to Read if You Like..., News, Romance, Uncategorized

Historical Romances offer an ultimate escape into the past. Lucky for you, we’ve got plenty of books to read if you like being swept back a few centuries and into the arms of some dashing rogue in period dress. If you like your royalty handsome and single, you’re sure to like these books.

Books to Read if You Love Historical Romances The Knave of Hearts

A young woman with hopes of a match encounters a wickedly handsome complication. Tuck’s motives are hardly noble… 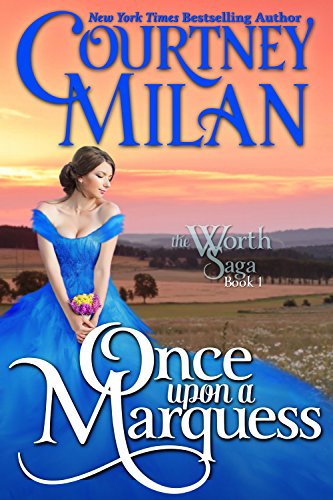 Once Upon a Marquess

The last man Judith Worth wants to see again is Christian Trent, the Marquess of Ashford – the man who kissed her one magical night before heartlessly ruining her father. But he can’t get over her. The harder prim, proper Eve tries to ignore bold, bawdy Asa, the more she is drawn to his seductive charm. But Asa isn’t about to let an aristocratic woman boss him around, no matter how enticing she is. Six years ago, Calista Holland begged the handsome, wealthy Lord Dare to help her run away from home – but then she married someone else. It was the worst mistake of her life, and she wants a second chance. Jason Hawthorne, the Duke of Netherford, made it clear to the young, lovesick Felicity Carvel long ago that nothing could ever happen between them. But now she’s all grown up, and his attraction to her is undeniable. Bi-weekly marriage proposals from men who can’t see beyond her looks are starting to get on Lady Clara Fairfax’s nerves. Until she meets barrister Oliver Radford – but she’s not part of his plans.