Nora Roberts New Books to be Released in 2015

Fans of book by Nora Roberts – rejoice! Between books published under her name and her pseudonym (J.D. Robb), there are five new books coming out by this prolific author in 2015! Ready for more recent releases? Check out our list of Nora Roberts books for 2016. Under Nora Roberts’ pseudonym, #40 of the In Death series focuses on Eve Dallas, a lieutenant solving crimes for the NYPSD, who has found herself to be the focus of one murderer’s obsession (2/10/15) 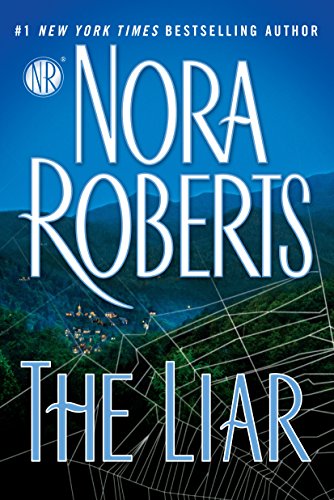 Nora Roberts is at it again with her novel about Shelby Foxworth, a widow left with a mountain of debt, but also a target on her back (4/14/15) Down the Rabbit Hole

Inspired by Lewis Carroll’s classic Alice’s Adventures in Wonderland, this compilation features J.D. Robb along with several other authors – including a new Eve Dallas novella (9/29/15) Stars of Fortune: Book One of the Guardians Trilogy

kindlepaperback
Sign up for our email and we’ll send you a weekly email with the best new books in your favorite genres.