What can you tell us about your new release, Breaking Beast?

This is the fourth stand-alone installment in our Pounding Hearts series, and the first book featuring a female MMA fighter. Characters from our other books, including Chase, aka the Reaper, from Banging Reaper and his crotchety trainer, Dale, play an integral role this story. The story is about a young woman who is in a very bad position but finds help in the unlikeliest of heroes.

Until You by Judith McNaught. I’ve been binge reading her books, they’re so good.

Being able to let all our little demons and fantasies run free. Writing and developing interesting characters is so much fun, too. Oftentimes the characters will surprise us, and go in a direction that we never dreamed of.

A device that would extract the thoughts directly from our brains and record it on the computer.

In bed, wearing pajamas and snuggled up with our two little dogs. It’s the softest, most comfortable place in the world.

What scene in Breaking Beast was your favorite to write?

The scene where Alex and Christy are sitting in his car, waiting for Christy to go into work. She pulls out a hat she has to wear when she works, a little beanie cap with a propeller on top. Once Alex notices the hat, hilarity ensues.

Never let it go to the judges 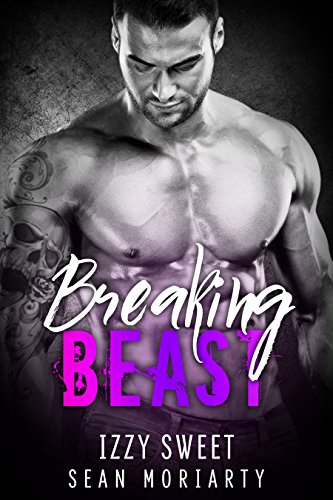