Books to Read if you Like Preston and Child

Preston and Child are masters of the mystery/thriller genre. With Special Agent Aloysius Pendergast at the head of colorful casts in 15 novels (including 9 stand alones and three a piece from the Diogenes Trilogy and the Helen Trilogy), it’s hard to imagine they’ll ever run out of exciting plots for the quick thinking, smooth talking agent to maneuver through. But if you’ve read all the books they’ve written already, you’re probably looking for more books with wry humor, the captivating darkness, or the strong female characters that keep you reading. We are here to help! Check out our list of books to read if you like Preston and Child.

Books to Read if You Like Preston and Child 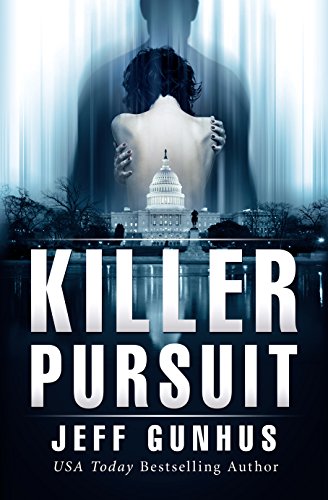 The crime scene of a high class prostitute’s death has a lead almost as mysterious as the identity of the killer: a camera linked to an unknown identity. Special Agent Allison McNeil is tasked with the off the books investigation. As she digs deeper she realizes there may be more at stake than catching one killer… 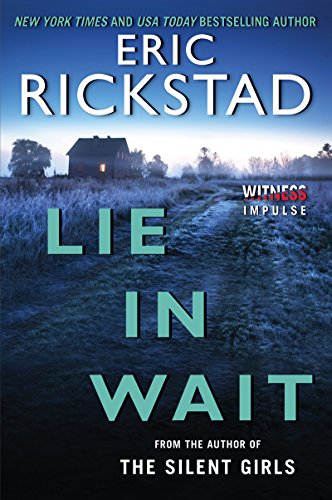 The murder of a teen in a small Vermont town sets a town, already in the midst of an infamous legal case, on high alert. Detective Sonja Test may be on her first murder investigation, but already she’s seeing how its connected with the current case, and possibly a darker, hidden town history. Retired assassin Cristan Rojas seeks a new life for him and his daughter in rural Pennsylvania. After 12 uneasy years Cristan has realized danger will always follow him. With his new relationship and possibly even his life on the line, Cristan must choose to run once more, or make a final stand. A woman and her daughter are stranded in the high mountains after an extreme blizzard. But there’s more on the line than waiting peacefully for rescue when a ranger is found brutally murdered. Professional assassin Will Robie discovers his father has been wrongfully arrested for murder. Knowing it may be a trap to draw him back into the fold, Will goes against his father’s wishes and begins his own investigation to clear his father’s name. Special Agent Pendergast and his ward, Constance Green, are searching for the culprits of a highly valued wine heist when they happen upon a skeleton preserved in a manner similar to a story by Edgar Allan Poe. As the body count rises, solving the mysteries of the past may lead them to the killer in the present.