Isabel Allende is a New York Times Bestselling Author of literary fiction novels. Some of her most popular recent releases include A Long Petal of the Sea, In the Midst of Winter, The House of Spirits, and The Japanese Lover. If you’re looking for some new literary fiction books for your library, we think you will adore these new books to read if you like Isabel Allende! 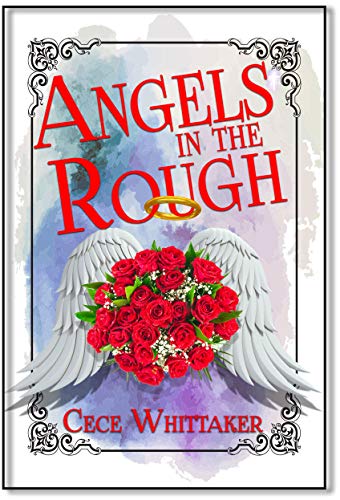 Angels in the Rough

The fourth book in the bestselling Serve Series by Cece Whittaker… Angels in the Rough is a cozy chronicle of comic mishaps and the lighter side of post-war romance. In a small New Jersey town in 1944, Annie is set to have the life she always dreamed of. But when Sly exits and Joanie’s fiancé doesn’t communicate with her, the girls are immersed in a continuing mystery, 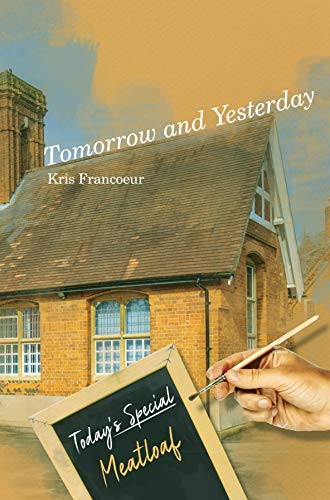 Delaney Adams isn’t hiding from her past because she doesn’t have a past. Well, at least as far as anyone currently in her life knows. Her life is exactly how she wants it to be. She has a great job, a supportive group of friends, and no romantic life. Then she meets artist James McDaniels and has to fight her attraction to him, her distrust of men, and the fear of rejection if he finds out who she really is. 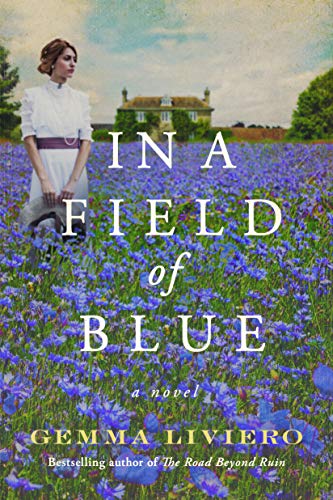 In a Field of Blue

From the bestselling author of The Road Beyond Ruin… England 1922. Rudy’s brother Edgar went missing in war-torn France four years ago. He is still in mourning and struggles with so many unanswered questions. Rudy and his mother find it hard to move on. When the enigmatic Mariette arrives at the family’s manor everything changes. She claims to be Edgar’s widow and mother of his child. 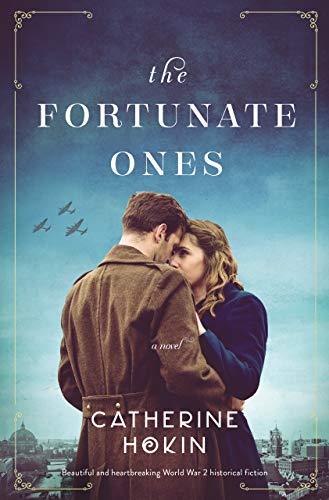 Berlin 1944. Felix Thalberg has the weight of the world on his shoulders. Under Nazi rule, his city is changing. At home things re no better. His father hasn’t left the house since he was forced to wear a yellow star and his mother is getting thinner by the day. Then Felix’s life changed forever when he meets a mysterious young woman in a dance hall. 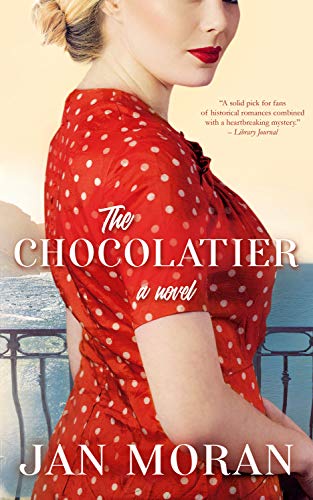 San Francisco 1953. Celina Savoia is heartbroken after the mysterious death of her husband. As a second-generation chocolatière, she makes a promise to their son to take him to Italy’s Amalfi coast to introduce him to his father’s family. Just as she embarks on her magical new life, she starts to suspect that her husband had a dark secret. 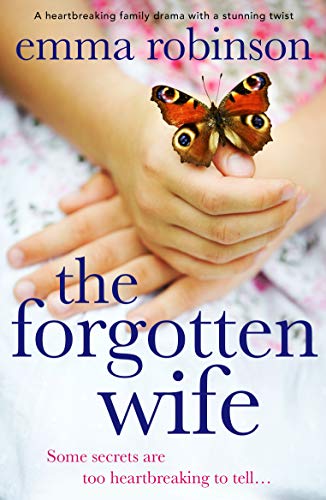 There is a room in Shelley’s house where she shuts away a never used baby blanket. In a box, under a bed, behind a door she never opens. She leaves it there so she won’t forget. Every day she acts like everything is normal. She goes to work and follows her routine to pretend like the bad stuff never happened. But one day everything changes.